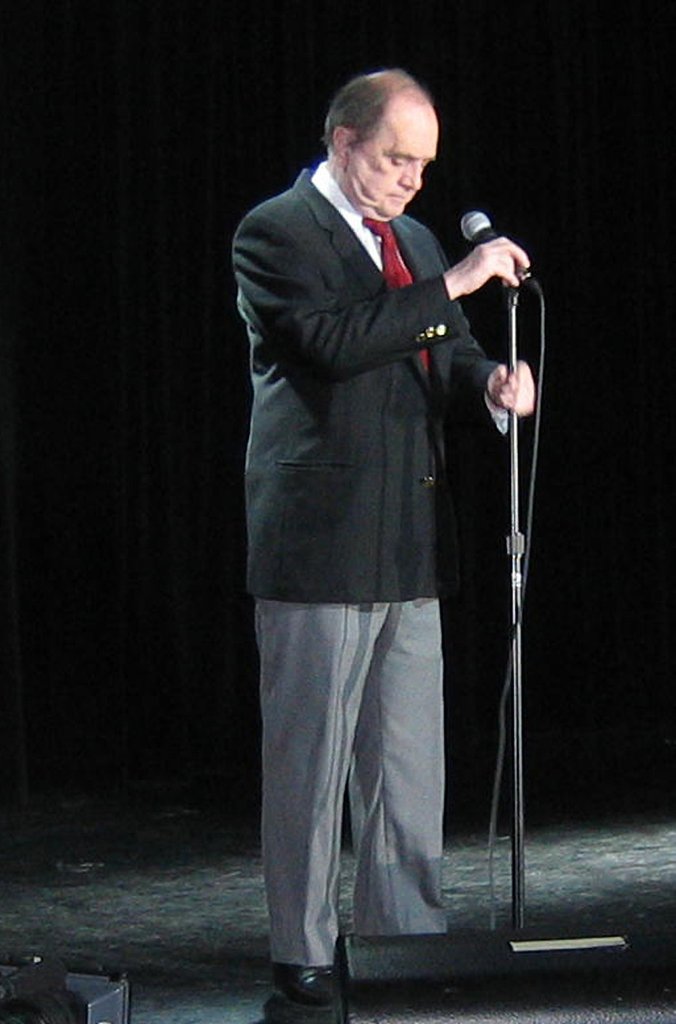 I adore Bob Newhart, even his blinking is funny.  I am a big fan of his comedy and acting. I saw every episode of The Bob Newhart Show and Newhart but never saw his stand-up. Happy 88th birthday to my favorite comedian.

3 sisters, all in show business.

Graduated from Loyola University with a business degree in management.

Drafted in the Army, served in the Korean War.

He was an accountant to age 30 and he quit to be a stand-up comic.

He is married with 4 children.

He received his first Emmy in 2013 for his appearance on The Big Bang Theory.

One of his comedy albums is the 20th best selling albums of all time.