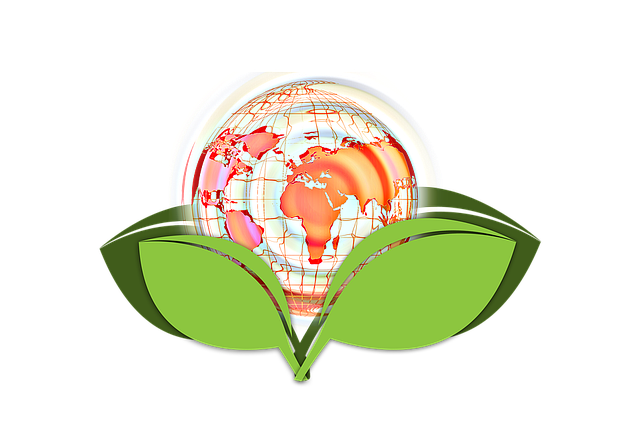 Editor-in-Chief note 3/8/17:  I wrote this 14 years ago and have no recollection of writing it, but of course I do remember my friend and colleague Joan Lester. Although I never met her, Eleanor Holmes Norton is a shero.

We are a LGBTQ owned business so we are honoring the strike.  What are you doing?

In like a lion, out like a lamb.  February brings us a whole host of holidays from Ground Hog’s day, President’s Day, Valentine’s and March ushers in spring and includes Ash Wednesday, International Woman’s Day on March 8th and St. Patrick’s Day.

In this combined issue we pay homage to both Black History Month in February and International Woman’s Day in March.  Of particular note is a hook that combines both, examining the legacy of black women slaves.  In Praise of Black Women:  Heroines of Slavery.  The book is reviewed briefly in a new section of Arise Magazine: Editor’s Choice.  In this book section , the editors of Arise select several excellent books to profile.  Books by, for, and about folks of African descent.  In addition to In Praise of Black Women: Heroines of of Slavery, we also profile Gumbo for Your Soul, Positive/Negative: Women of Color and HIV/AIDS:   A Collection of Plays, Seeking Enchantment: A Spiritual Journey of Healing from Oppression., The Great Wells of Democracy The Meaning of Race in American Life, Gumbo: An Anthology of African American Writing, and What’s Money Got to do with it?: The Ultimate Guide on How to Make Love and Money Work In Your Relationship.  We also do a separate feature on a book written by Joan Steinau Lester as authorized by prominent politician, Eleanor Holmes Norton.

Be safe, know your HIV status, get tested, regardless of self-identity or the identity of those with whom you are being sexual.