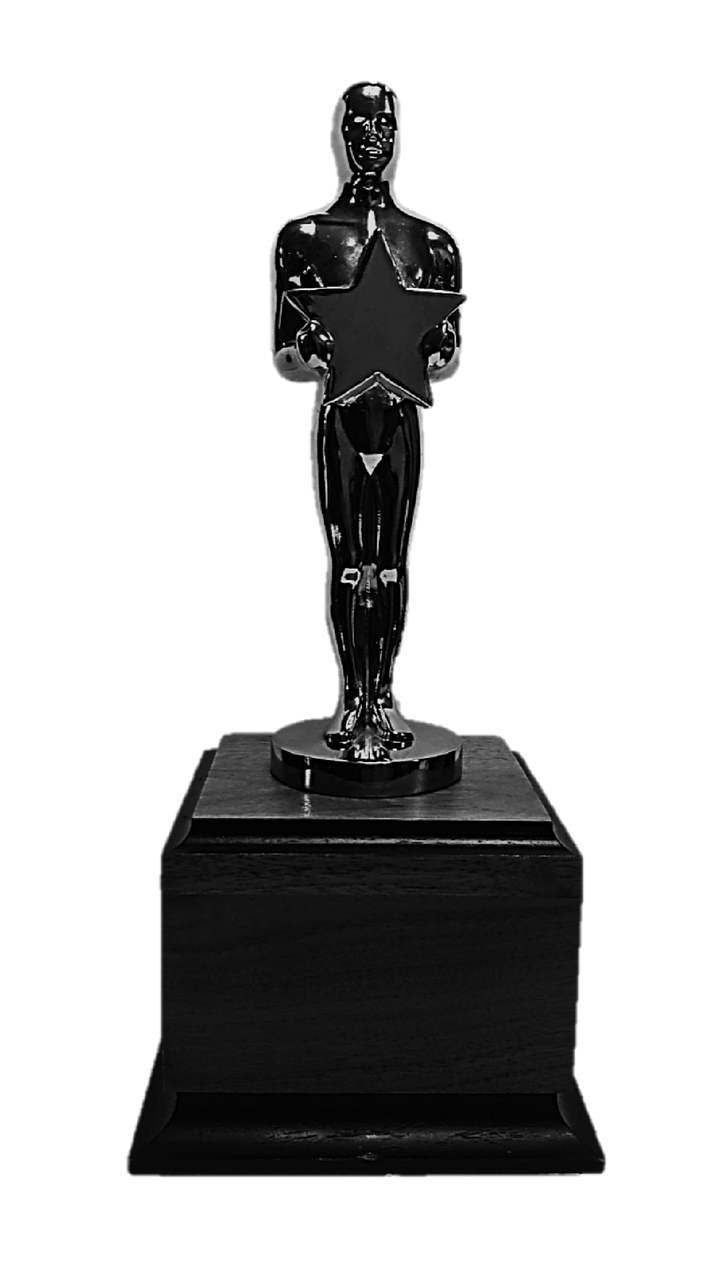 Compared to the last 2 years where the major complaint about the Oscars has been the lack of diversity in Hollywood and all the Academy Award nominees were all white, it got a little better in 2017, but not by much.

There was a record number of Oscars given out to people of color at this year’s Academy Awards. The list includes:

Mahershala Ali, Best Supporting Actor for Moonlight and the first Muslim actor to win an Oscar
Viola Davis, Best Supporting Actress for Fences becoming the first African American woman to win an Oscar, Tony and an Emmy Award for acting. (She just needs a Grammy to join the 12 other folks who have EGOTs)
Barry Jenkins and Tarell Alvin McCraney, Best Adapted Screenplay and Best Picture for Moonlight
and Director Ezra Edelman with filmmaker Caroline Waterlow, Best Documentary Feature for O.J.: Made In America.

It’s interesting to note that the last time three actors of African descent won the Oscar was in 2009.

Now, as a person of color, more than anything I would like to see movies representative of me and my identity because we live in world that is more than just black and white.

While there was definitely an increase of actors of African descent represented this year, there was a glaring exclusion of actors of other ethnic backgrounds, Asians, in particular.

While Jackie Chan, a Chinese actor was given the Lifetime Achievement Award by the Academy in 2017 and Dev Patel was nominated for Best Supporting Actor for Lion, he did not win an award. With his nomination, Patel is only the third actor of Indian descent in the history of the Academy Awards to be nominated (the second was actor Ben Kingsley who won a Best Actor Oscar for his portrayal of Gandhi in 1983). Third…we can do better.

Even during the various montages of past Oscar winners shown throughout the broadcast was reflective of the obvious exclusion of actors of Asian descent. One that stuck in my mind immediately was the exclusion of Dr. Haing S. Ngor who in 1985 won the Best Supporting Actor for his portrayal of Cambodian journalist and refugee Dith Pran in The Killing Fields. Ngor’s win is significant because he is the first and to date, the only actor of Asian descent to ever win an Academy Award for Best Supporting Actor.  Prior to  Ngor’s win, Japanese actress Miyoshi Umeki won the Best Supporting Actress award in 1957 for Sayonara and she is credited as the first actor of Asian descent to win the coveted award.

It’s no better behind the scenes.  Ang Lee is probably the most well known Asian directgor in the world because he is the only Asian director who has won the Oscar three times for  Best Director: Crouching Tiger, Hidden Dragon in 2001, Brokeback Mountain in 2006, and Life of Pi in 2013.  As talented as he is, he is unfortunately the anomaly rather than the norm as Asians behind the scenes is also woefully underrepresented in Hollywood..

The last time the Academy Awards ceremony has had five Oscar winners of Asian descent also occurred in 2009…three from India and two from Japan.  It’s been years since there has been that many major award winner who are of Asian descent.

So 2017 was a baby step forward and a slight improvement on diversity in Hollywood but it’s not off the hook in terms of total representation and the inclusion of all minority groups.  It starts with baby steps…Hollywood still has a long way to go.