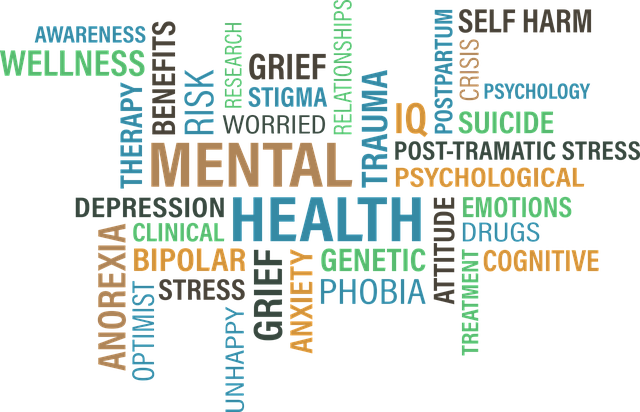 “Hello. I’m in a deep depression. I have a plan and I don’t want to wake up tomorrow.”

This is a post from a Trans* man on a Facebook page I am a member.  Unfortunately,  the police did not see this as a direct threat because it did not qualify as one according to their standards/policies…  I’ve been a psychiatric practical nurse for the past 13 years.  If a patient told a staff member these few words it would be sufficient to monitor them as a suicide precaution.

I’ve seen and heard of many who have over dosed, hung, shot, and drowned themselves because the pain of living became too much for them to handle.  The Trans* community is no different.

When I came out of the closet again, things had changed.  I was no longer a lesbian; I was a Trans* man.  I don’t know where those feelings came from but I do recognize times from the past where I had thoughts and feelings of being a boy.

Now this process was hard as HELL!  I was embarrassed,  shamed, and I literally thought I was crazy for thinking I was a man.

Many of my family and friends thought I was confused because I couldn’t explain what I was experiencing. DUH!!! I was still processing everything and didn’t know anything about being a man myself.

Those who thought they knew so much made their life’s vocation to change the heart, mind, and soul of who I was.  I almost believed them but nah… I knew who I was; I just couldn’t find the right words at the time to describe “the new me”.

There were times when I was severely depressed and didn’t want to wake up the next day.  I thought that if one more person asked me a taboo question I would snap and literally go crazy.  I got so tired of being frustrated as people became more interested in my physical characteristics as if I were some science project.

People can be so cruel.  And life can be especially cruel.  Folks, suicide is real.  Anyone can sink low in their feelings, thoughts, and emotions.

I’m not sure how this person is doing but I do know that someone on another page recently committed suicide.  Prayer is important but it is never enough.”Faith without works is dead”.

God called me three years ago to lead a Trans* Fellowship called GENDERation.  At the time, I didn’t think I could do it.  I had just learned to accept myself as a Trans* man.  Plus I had never developed anything from the ground up.  My pastor kept telling me that a ministry and fellowship for Trans* folk was necessary.  I am glad I’ve accepted this task.  I now see my purpose.

If being a positive role model and loving others unconditionally can save just one life a month then there will be 12 more people living alive in part because of me.

I refuse to accept another post about one giving up or wanting to give up.  If you know someone, Trans* or otherwise who is struggling with depression and battling thoughts of suicide.   First, pray.  And secondly, share your hope and help with them.  Help them realize they are loved and that it is unapologetically acceptable and expected to become all they fully are as Trans* men, women, boys and girls.

Help them realize that there is hope!

Hopefully, “Hello. Im in a deep depression. I have a plan and I don’t want to wake up tomorrow.”  can become:

“Hello. I was in a deep depression with a plan to take my life but now I want to wake up tomorrow”.

If you are a trans or gender-nonconforming person considering suicide, Trans Lifeline can be reached at 1-877-565-8860.

The National Suicide Prevention Lifeline at 1-800-273-8255 can also be reached 24 hours a day by people of all ages and identities.