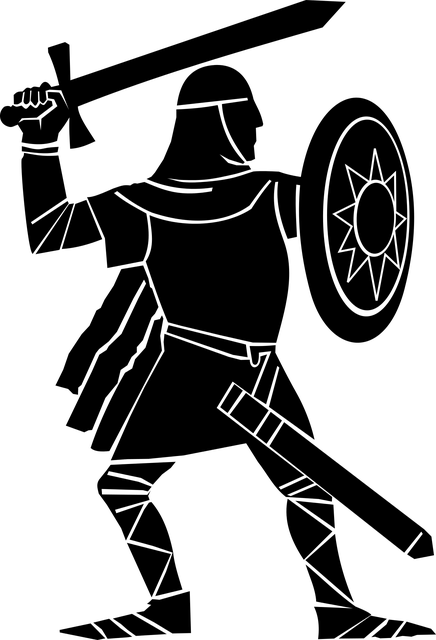 I first came to Stockholm, Sweden because it was on my bucket list.  I needed a vacation and Norwegian was offering low cost direct flights. I purchased a round trip ticket for around $34o.

I got a lot of questions about why Sweden, particularly since I am a person of color.

I love to travel and explore.  I had such a good time during my October visit that I decided to come back as media for the Nobel Prize Week and more.

So thus begins a series of blogs on #BlackinScandinavia. Spoiler alert:  I love Stockholm!  Here are 10 things I learned about Norwegian:

More to come on Norwegian, Stockholm, Scandinavia, Nobel Prize Award Week, the ABBA Museum, and more.  I will be blogging and vlogging.

Special thanks to Keonnis Taylor of Oakland Aviation for adding me to her press list and introducing me to Anders Lindstrom of Norwegian.  Anders thanks for everything including the chat with you and Real Jackie-Hamilton-Romeo as well as the introductions to the folks at Visit Stockholm.

Thanks to Magnus Lindbergh (any relation to Charles?) and Nicole Johansson of Visit Stockholm for the connections to Arlanda Express and Stockholm Visitor’s Center and passes to the ABBA Museum, Stockholm pass, and the key of honour.